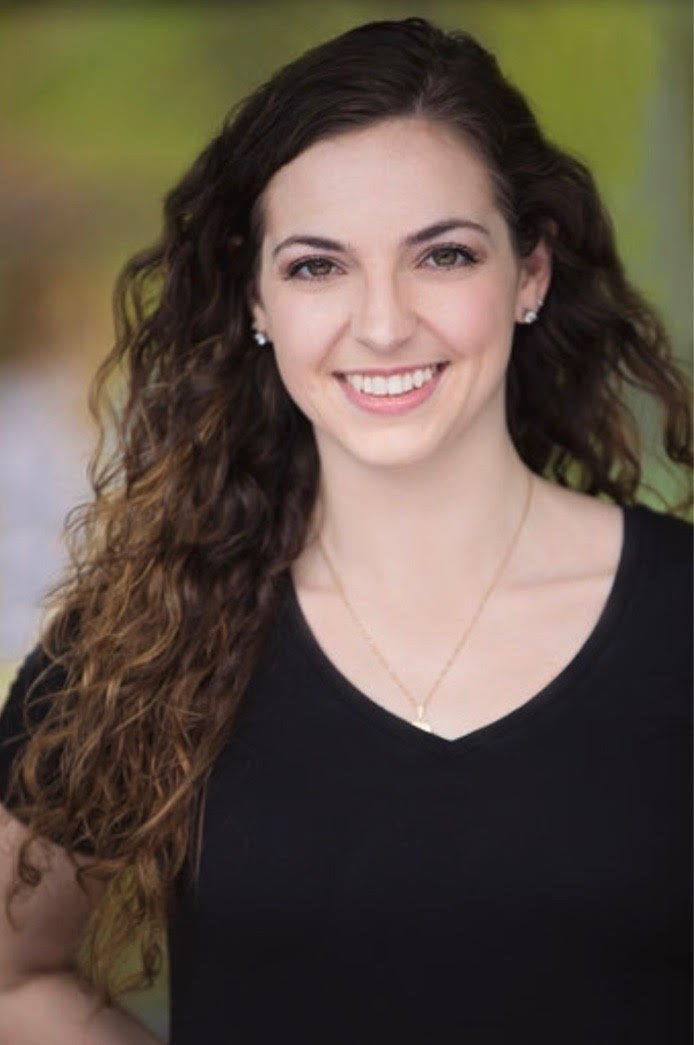 Jessica is from Jackson, New Jersey and has been dancing for as long as se can remember. At just two and a half she was requesting dance classes and her parents knew that dance would be their daughter’s passion. Jessica is one of the many original dancers of Director Angela Pawlak dream of Jackson Dance Center which opened in 2004. There is where Jessica gained her training in ballet, pointe, tap, Jazz, lyrical, hip-hop, musical theater contemporary, and modern. She went on to further her studies at Stockton University as a health science Major and Dance Minor. Jessica was part of the Stockton Dance Company for four years which include performance pieces choreographed by Caitlin Pittenger, Andrea Michaels, and Rain Ross in which Jessica was a highlighted soloist in 2013. Also, she was selected to be in guest artist pieces by Jae Hoon, Julie B. Johnson and John Lehrer. Since graduating in 2016 Jessica has been able to keep dance apart of her by returning to Jackson Dance Center to teach and choreograph pieces as well as joining Soul’ion Corterie directed by Barbra Vari based out of Woodbridge School of Dance in Woodbridge, New Jersey.